Despite the potential of new communication technologies, the digital divide and its gender gap is a significant challenge in developing countries. As humanitarian organisations increasingly adopt solutions that rely on new technologies, it further excludes a substantial number of marginalised people. 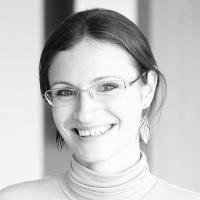 Agnes is a Human Resources professional, working in the nonprofit sector. She is big believer in the power of multidisciplinary teams, and skills offered on a voluntary basis. She's part of THE Port organising team from the hackathon’s earliest days. She plays viola and loves the outdoors, including some crazy swims in cold mountain lakes... 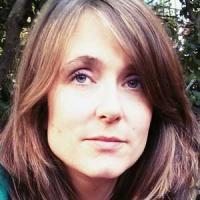 Alexandra is the Global Coordinator for Community Engagement at the United Nations Office of Coordination of Humanitarian Affairs (OCHA). Alexandra has worked in the Philippines, Iraq, Sudan and South Sudan. Prior to working for OCHA, Alexandra worked on humanitarian communications for the United Nations Population Fund (UNFPA). Alexandra was the Country Director for BBC Media Action in Sudan and later as Radio Producer for the UN peacekeeping mission in South Sudan. In 2002, she co-founded the non-profit organization Journalists for Human Rights (JHR). Throughout her humanitarian career, Alexandra has also been a documentary filmmaker. She has completed two feature films, including The Longest Kiss, which follows six young Sudanese from different backgrounds ahead of the 2011 separation of South Sudan. Originally from Montreal, Canada, Alexandra received her MSc in Human Rights from the London School of Economics. 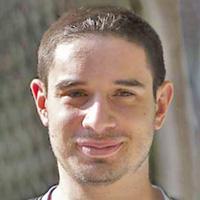 Bashir was born in Tehran, studied Computer Science at ShahidBeheshti University. He worked as researcher, developer and system analyst at many companies. Since mobile devices have always been one of his interests, he made a community for iPhone developers and users right after unlocking the first iPhone in Iran which is now the biggest in the country. A few years ago Bashir co-funded a company to offer advanced repair services for laptops and cell phones also training coerces in hardware repair and electronic. 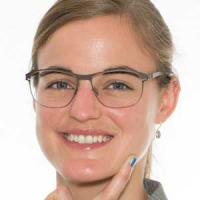 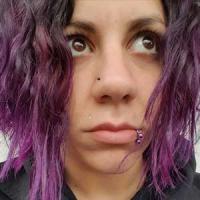 Gaia was born in Armenia, studied in the USA, and is now residing in Sweden. Inspired to pursue a path outside the corporate environment, she recently become self-employed and is now working on an underwater robotics project. She spends her spare time studying towards her second Master’s degree in Mathematics. Prior to this she worked as a telecom software engineer at Ericsson for over four years. She is fluent in 6 languages and feels passionate about everything related to space exploration. 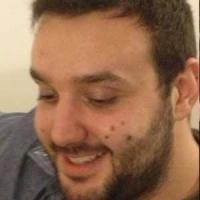 Ilias is a senior student of the Department of Informatics, University of Athens.He has experience in network administration, software development and technical writing, including a half year internship in Atlassian. Ilias is currently a CERN technical student, working on InspireHEP, the largest global digital library for High Energy Physics. He continues to actively search for causes that inspire social change, as he has done before by volunteering as a web developer/admin in AIESEC Greece. 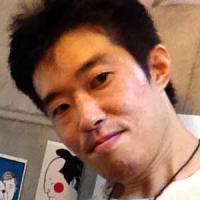 Makoto is an intern working on a data science project at the ILO in Geneva. He earned his Bachelor of Economics from Meiji University and started his career as an IT system engineer ten years ago in Tokyo. After five years there, he taught IT at Coast Institute of Technology in Kenya for two years. He got a Master’s degree in Information Management from the University of Maryland, College Park in the USA this May, and is looking to apply his experience and expertise more in the global society. 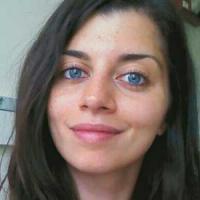 Maria is an undergraduate student of Management Science and Technology at Athens University of Economics and Business, Greece. Coming from a mixed educational background she holds a grasp of managerial notions and a passion for software engineering. Currently she is going through her second internship at CERN as a Technical Student. As a Python developer she applies software testing technics on the resources packages of a CERN-made framework called UNICOS. 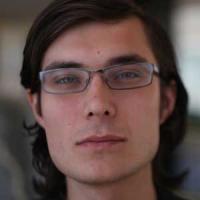 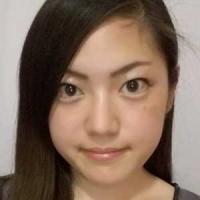 Nozomi is a current senior student in Kyoto University from Japan. Her major is political science, especially comperative politics and democratisation. Her interest of the politics of Arabic countries made her to get an internship in Tunisia and Jordan. She worked as an internship in Japanese NGO focusing on environmentally friendly agriculture.